At Curran Daly and Associates, we pride ourselves not just in effective managers, but also in visionary leaders. #CommitDeliverAchieve

Being a boutique recruitment firm, our people are our most important asset. We understand that the best people make for quality results. At Curran Daly & Associates we have a team who collectively boasts of over 100 years of recruitment experience, both internationally and nationally. This level of experience enables us to provide solutions that are relevant and timely, and we are able to consult on the challenges facing our clients in Southeast Asia, particularly in the Philippines. 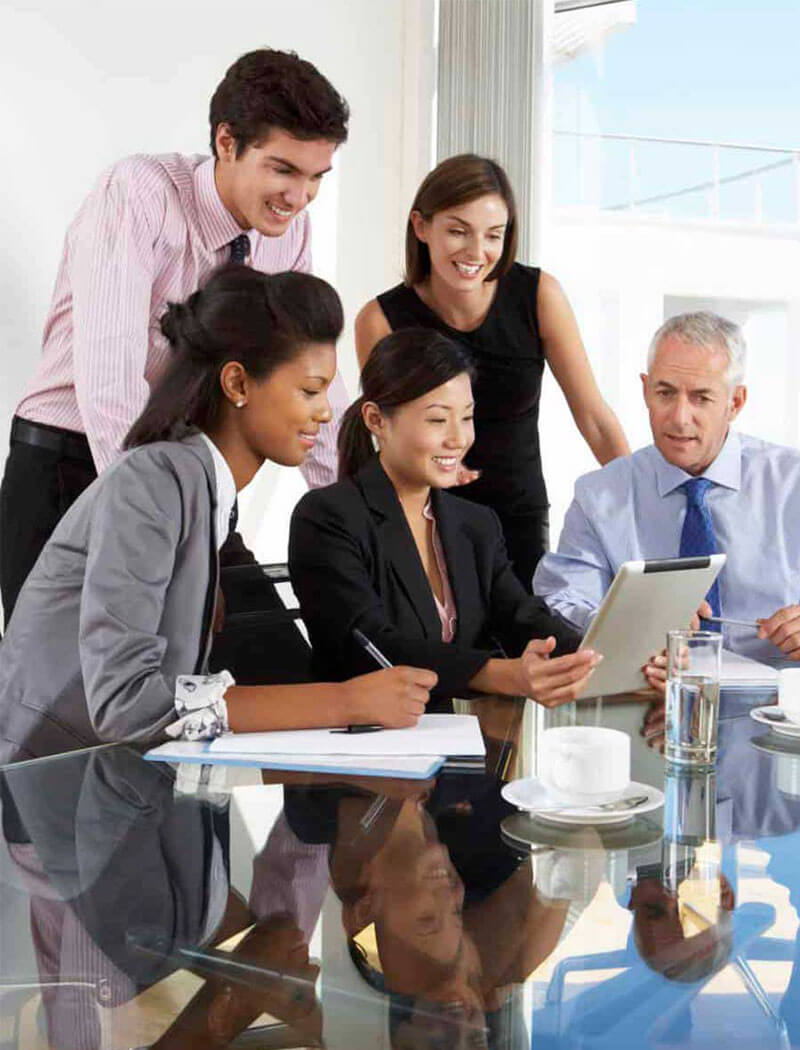 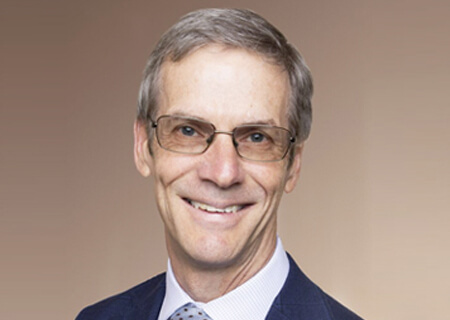 “Keep fit, love my family, sport and the Italian language.”

Geoff Curran has a Bachelor of Economics from the University of Western Australia and over twenty years experience as a specialist recruitment practitioner. During that time he has worked with organizations to secure talent at the middle and senior levels.

Geoff began his recruitment career in Perth in the early 1980s. After several years with a national management consulting firm, he joined Arthur Andersen & Co. to establish its executive recruitment division.

In 1989, Geoff moved to Sydney and at Morgan and Banks specialized in recruiting for accounting and finance. He then spent two years in London, further developing his skills in this field. He returned to Sydney in 1994 and joined Margot Davis and Company, a recruitment consultancy which specialized in marketing, advertising, and marketing communications. He subsequently became a shareholder and a director in said business.

Geoff established Curran + Associates in 1998. His approach to executive recruitment and search is founded on several basic principles: knowledge gained through specialization, being relevant to both clients and candidates, and delivering outcomes quickly and efficiently. In 2009, he started a business in the Philippines, this time focused on executive appointments to the BPO sector. In 2014, it became what is now known as Curran Daly & Associates. 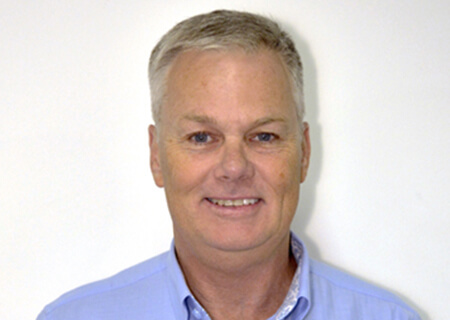 With over eighteen years in senior HR roles, Geoff has enjoyed a successful HR career “assisting business leaders with solutions to their people issues.” Working across several industry sectors, Geoff has had a long career in international HR with assignments in Eastern Europe and East Africa, first having worked in China and Hong Kong back in 1996. Geoff’s strength is being able to create rapport with business leaders of all backgrounds and understanding the way to get the best performance from a multi-cultural workforce.

Since 2007, Geoff has been providing HR consulting services into the Philippines, relocating permanently to said Southeast Asian country in early 2009. This in-country experience has given Geoff a unique understanding of Philippine culture as well as issues that impact the sourcing of outstanding people for clients.

Geoff joined Curran Daly & Associates in 2009. Geoff holds an MBA from Melbourne Business School and a Bachelor of Business in HR. Back in Sydney, he was an active surf lifesaver, spending over ten years patrolling Coogee Beach. Geoff is also a passionate rugby and cricket tragic, and in more recent years has fashioned himself into an avid global traveler and keen scuba diver. 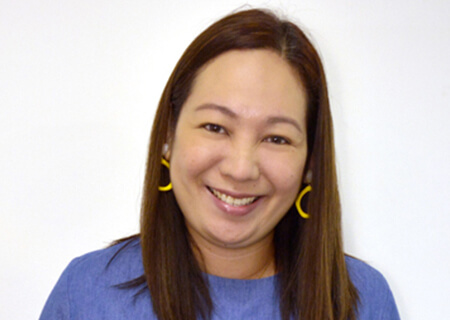 Meg has ten years of recruitment experience within the BPO industry. She stayed with a top BPO company for eight years, leading her teams to the successful closure of heavy-volume hiring requirements. She was instrumental in the growth of existing clients and the successful launch and expansion of new businesses acquired.

In 2014, she joined Curran Daly & Associates, where she shifted to executive hiring. She is currently a Senior Consultant, specializing in the fields of human resources, process excellence, and operations. 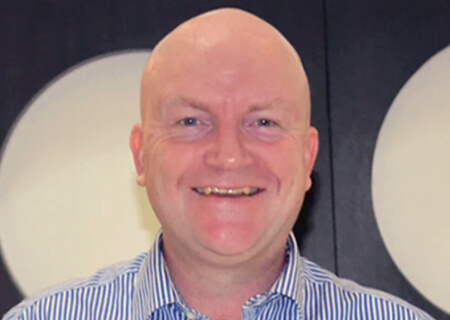 Kevin spent more than 20 years working in procurement and project/finance management, predominantly in an international development environment. His career has taken him all over the world, enjoying both short and long-term working assignments in a variety of countries, from Angola to Uzbekistan, taking in the likes of Bolivia, Egypt, Japan, Kyrgyzstan, Macedonia, and Zambia along the way.

He arrived in the Philippines in 2008, initially managing Japanese government-funded development projects around the country, before joining Curran Daly as a Senior Management Consultant in 2015.

Kevin became a Director of the company in 2017 from which point he managed Senior Management and Executive level assignments across various industries notably in the areas of Operations, Finance, and Project Management.

Kevin has a thorough/process-driven approach to his work, leaving no rock unturned, an approach warmly received by both his clients and his candidates which has in no small part led to him building a strong network of Senior/Executive level business contacts across the region. 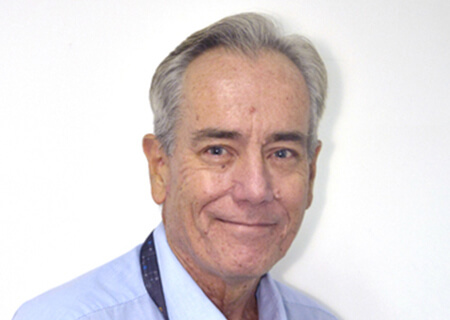 Graeme Deegan earned a Bachelor of Science from the University of New South Wales while serving with the Royal Australian Navy.

After leaving the Navy, he spent many years working in technical roles in the oil & gas and mining sectors on every continent before heading back to Sydney to begin a career in executive search and selection.

Over the past 25 years, Graeme has worked with many local and international companies in Australia, Philippines, and other South East Asian countries. Providing search and selection services to engineering, construction, manufacturing, and resources clients, he has placed junior professionals, senior managers through to Managing Directors. 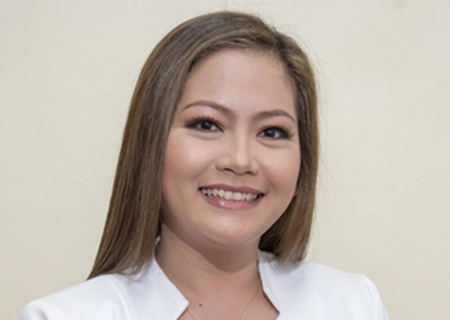 Leigh is an industry expert with more than 11 years of successful experience in full life cycle experience in recruitment covering in-house and recruitment firm set up for volume, entry, and executive-level positions. She has proven ability to foster relationships for industries like Consumer, Life Science, Technology, Industrial, and Business Process Outsourcing opportunities.

Leigh began her career in recruiting at a top Business Process Outsourcing Company in Cebu, Philippines as Recruitment Officer for 5 years. In 2013, she moved to Manila to join Curran Daly and Associates, initially as a Recruitment Consultant before being promoted to Senior Consultant in a role where she was responsible for middle management and senior-level assignments for roles across Southeast Asia. Leigh rejoined Curran Daly in 2021 after spending some time with a Singapore-based executive search firm dedicated to supporting Asia Pacific requisitions.

Leigh knows that people hire people, not resumes. Companies are not just looking for a set of qualifications that match a job description. She is most fulfilled when helping people to grow professionally. Her vision and ability to nurture relationships lead to long-term solutions and success. 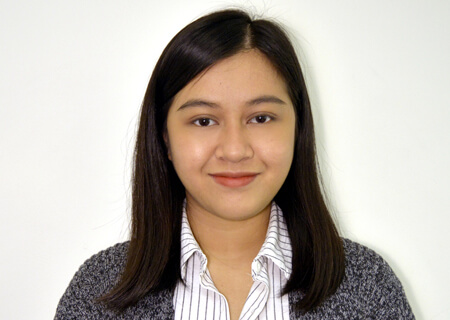 “A wanderer fueled by art, nature, and everything in between.”

Marian is a Licensed Psychometrician with four years of progressive experience in recruitment. She started her career with Curran Daly in 2016 handling volume hiring for customer service roles, eventually moving on to technical recruiting in 2017 which is now her area of expertise.

As a Senior Consultant, she continuously sharpens her recruiting skills through managing multiple client demands with focus on IT and Analytics roles, hiring middle to senior management levels for global companies across a variety of industries. She has been recognized by Curran Daly as employee of the quarter twice, in effect of her contribution to the business in terms of consistent and significant placements and revenue results, and notable client management. As she grows her career in this space, she strives to further learn and expand her network, with the mindset of always maintaining quality and efficient service for both candidates and clients alike.

Quality With Sense of Urgency

Quality profiles as early as 24-48 hours after calibration.

We deliver information on market trends affecting your roles.

We have dedicated recruiters who are subject matter experts in the job families they support. 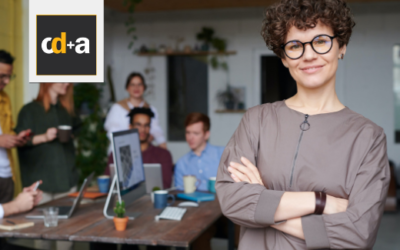 What makes a good leader in the new normal?

The new normal has brought significant changes to the way people do their work, especially when it comes to their physical and mental load. Having a good leader can ensure the stability of a business as well as its employees. A good leader in the new normal embodies...

END_OF_DOCUMENT_TOKEN_TO_BE_REPLACED 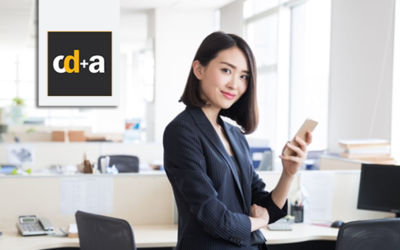 Becoming a Better Hiring Manager: Your Vital Role in the Hiring Process

Hiring managers play an essential role in any organization’s recruitment process. Behind every company’s success is the employees hard work. But as a hiring manager, your decisions about hiring and retaining workers significantly affect an organization’s growth...

END_OF_DOCUMENT_TOKEN_TO_BE_REPLACED 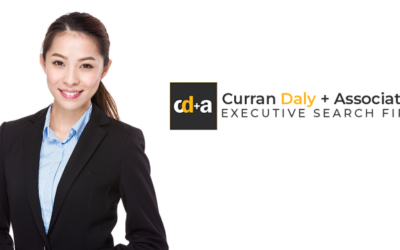 Finding and Retaining Top Independent Talent for Your Business

In a very competitive and dynamic business world, companies not only compete for valued clients or consumers, but they also compete in attracting and hiring top-notch independent talents. These days, the independent talent pool is a mixture of people from different...

END_OF_DOCUMENT_TOKEN_TO_BE_REPLACED 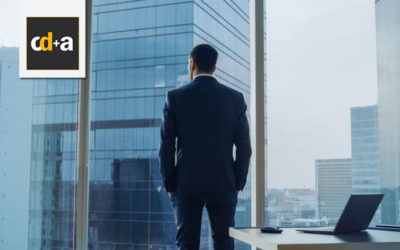 Things You Need to Remember to be a Better Boss

Managing people is such a great opportunity, a gift, even. Imagine being given a chance to lead, equip, and motivate people to strive for success. An enormous responsibility which, unfortunately, not every boss can fulfill. To be a boss or a leader is a role that no...

END_OF_DOCUMENT_TOKEN_TO_BE_REPLACED 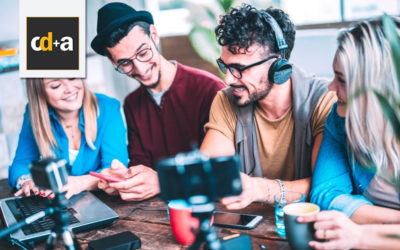 How to Attract GEN Z Workers to Your Business

Born between the years 1997-2012, Gen Z is considered the youth of today. With their unique talents and ingenuity, they indeed are the future shapers of the economic and business landscape. If you are planning to attract Gen Z workers to join your organization, here...

END_OF_DOCUMENT_TOKEN_TO_BE_REPLACED 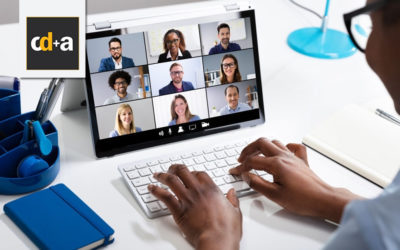 Tips to Help Make Zoom Meetings Better for Everyone

Do you dread Zoom meetings? Do they give you technical anxiety? Do not fret. Chances are, the other participants in your zoom meeting are feeling the same way as you. The good thing is, there are things that you can do to ensure a more productive and effective zoom...

END_OF_DOCUMENT_TOKEN_TO_BE_REPLACED 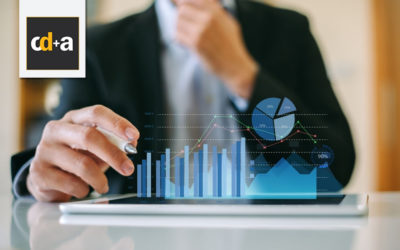 Curran Daly has just released its latest Remuneration Market Update for IT and Analytics Jobs. If you are a hiring manager and would like to have a comprehensive, up to the minute view of market rates for IT professionals at all levels of experience, please...

END_OF_DOCUMENT_TOKEN_TO_BE_REPLACED 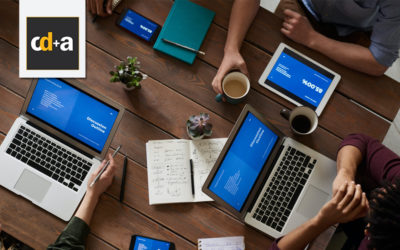 4 Steps on How to Digitally Transform the Employee Experience

A successful company is not only focused on its customers. While this aspect is crucial, another vital part of a company are the employees. The employee experience should highly be considered. However, doing so may not be easy. With the current pandemic crisis, one of...

END_OF_DOCUMENT_TOKEN_TO_BE_REPLACED 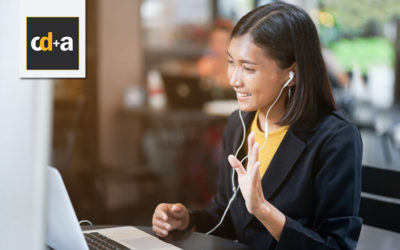 With every day that passes, the world leans more towards digitalization. It’s not only a recommendation but a requirement for work. With everyone in self-quarantine mode, many people are trying to shift to an online career. The same goes for conducting job interviews....

Tell us more about your recruitment needs.

One of our executive recruiters will get in touch with you shortly.