BPO Sector Growth in the Philippines 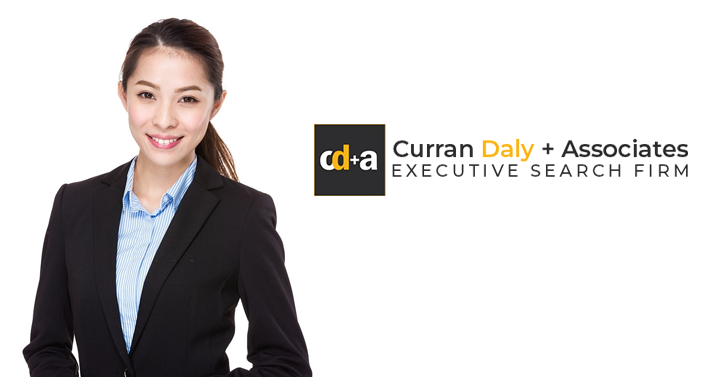 In a previous blog, we introduced our readers to a general outlook on the BPO industry today in the Philippines, and in this week we want to further elaborate on the great growth the industry has seen over the past few years. The business process outsourcing (BPO) industry is playing an increasingly important role in the Philippine economy, both as a source of foreign currency earnings and as a destination for overseas investment.

Based on the current growth rate, the Philippine outsourcing industry could reach $48 billion in revenues and double the number of employees by 2020. Global organisations continue to flock to the Philippines because of the huge cost savings (as much as 85%) – making it the most attractive outsourcing destination globally. Filipino employees are also particularly coveted by BPO employers because they tend to be very fluent in English.

In 2001, the Government established the Information Technology and E-Commerce Council to develop the country as an e-services hub.

In 2006, the Training for Work Scholarship Programme significantly focused on the IT industry by providing educational grants for the training of BPO applicants.

The Philippine government continues to strongly support the BPO industry, including leading the Philippine Development plan – a program that lasts from 2011 to 2016, which singles out BPO as a high-potential priority development area for investment.

In addition, the Government has worked closely with BPAP to highlight the country as a prime destination for BPO investors while also providing numerous incentives including income tax holidays, tax and duty exemption on imported capital equipment, the ability to employ foreign nationals, and simplified export and import procedures.

Changes are happening quickly in the BPO world. As the demand for non-voice services continue to rise, there is a growing need for what has been described as Knowledge Process Outsourcing (KPO). KPO is defined as the outsourcing of core data-based business activities to another company, which plays an important role in a company’s value chain by providing highly specific expertise. While obviously aimed at cutting costs, KPO is also a value adding activity. In one of our future blog posts we will introduce you to a number of KPO ideas that are taking flight in the Philippines today.